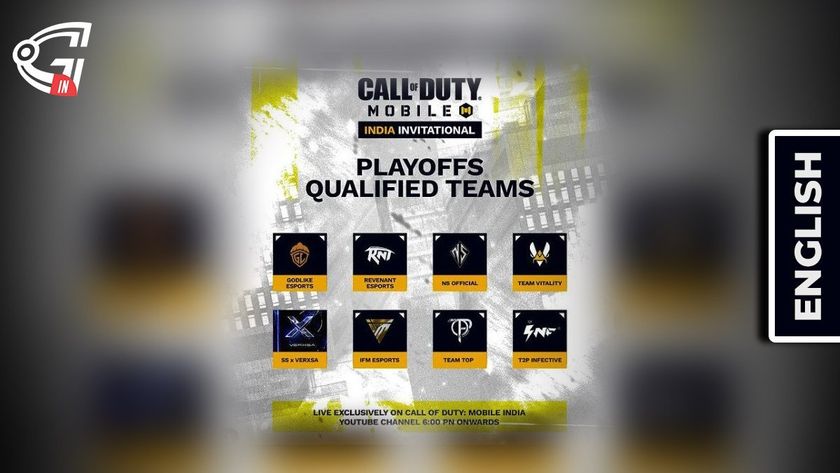 The top 8 teams will be in action for the COD Mobile India Invitational Playoffs for four days.

As you all read in our previous articles, the COD Mobile India Invitational gave some thrilling fixtures in its league stage actions which gave a total of 198 matches. The league stage concluded on 22nd November and it paved the way for the top 8 teams as they advance to the Playoffs.

In this article, you will get to know about the league stage results and also the overview of the grand finale.

After 18 days of intense action, the league stage finally concluded. It included 4 days of offline matches which created a lot of hype among the crowds. After the intense battles between the teams, Team TOP secured first place with 35 points followed by IFM in the second position with 26 points and T2P Infective secured 3rd position with 25 points.

Teams that will be playing in the Playoffs are – Team TOP, IFM, T2P Infective, Team Vitality, Godlike Esports, NS Official, SSxVerxsa, and Revenant Esports. The Grand finale will consist of these eight teams and will follow a double-elimination bracket.

The live action is all set to start from 6 PM IST onwards and it will be streamed on the official YouTube channel of Call of Duty Mobile India. The COD Mobile India Invitational holds a prize pool of 100,000 COD points which will be split among the teams.