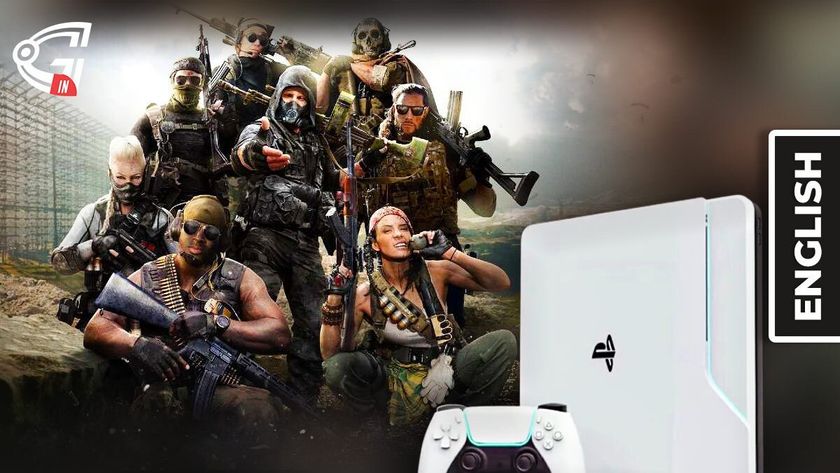 Sony has talked about the PlayStation 6

Sony talks about the next upcoming version of PlayStation, the PlayStation 6. But, it is not what you expect.

Although, Sony has not talked anything about the specifications, or technical aspects of it, what they said is that by the time PlayStation 6 releases, Sony would lose a major competitive advantage, as the new Call of Duty that would be released at that time would not be available for the then-released PlayStation.

From Sony's new filing to the UK's competition regulator, as it tries to block the Activision-Microsoft deal

(Bonus: Read to the end of the paragraph for Sony's brutal but true Battlefield take)https://t.co/vc3TKNe7gS pic.twitter.com/QZD0bD2Lxh

Call of Duty is undoubtedly the mammoth in the FPS genre right now, and its competitor Battlefield is not considered an equal competitor anymore. So, if the next PlayStation does not have support for the CoD game that would be coming out in that time period, then it would be a major disadvantage for Sony. And, it is likely that many, including the fans of Sony, would switch from PlayStation to the Xbox when this happens.

It would be quite interesting to see what happens when the PlayStation 6 releases. Will it have support for the then-released Call of Duty? Or, will the fears of Sony come true, and they lose out on Call of Duty?