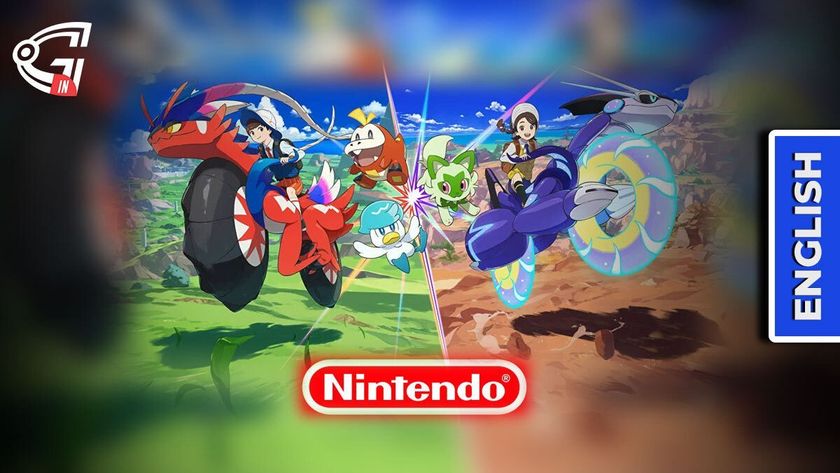 Nintendo confirmed that Pokémon Scarlet and Violet broke to record as they become the fastest-selling game of all time.

Let’s know about the game

Pokémon Scarlet and Violet is a 2022 role-playing game developed by Game Freak for the Nintendo console. It came out on November 18 2022 along with the Nintendo Switch and is the very first game for the 9th generation of the Pokémon series for video games.

Even with performance issues, it still managed to set a record.

The game had a lot of performance issues and many fans complained a lot regarding the graphics and performance. Many fans were not considering buying the game and they were also restricting others. Many were forced to get refunds as the game is not up to the mark.

Though glitches and performance reports of Pokémon Scarlet and Violet are circulating a lot over the internet, the game still managed to be on track. Fans are still playing the game and taking the sales levels to a great height.

Can it be the Franchise’s best-selling game in history?

Well, Scarlet and Violet’s success is depending on the coming days. If it continues this run that they did in these 3 days, then they can surely be the best-seller of the franchise.