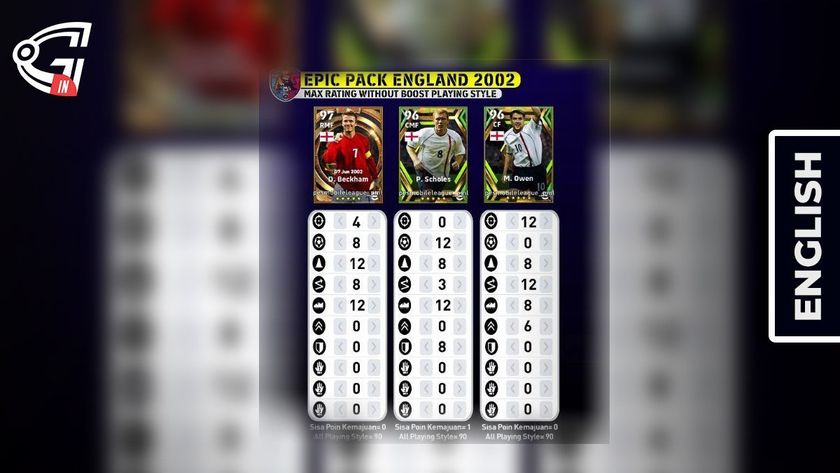 The title of this year's edition was changed to include the word "eFootball," signifying a push towards online gaming with an emphasis on eFootball Pro events. For the first time since his previous appearance on the face of Pro Evolution Soccer 2011, Lionel Messi made a comeback as the cover hero of the standard edition. He was joined by PES ambassadors Serge Gnabry, Miralem Pjani, and Scott McTominay, who each represented one of the game's partners clubs. The legend edition's cover featured Ronaldinho.

A new game mode titled Matchday Mode is present in the PES series for the first time. In the new Matchday mode, players from all around the world will assist their side in winning victories one match at a time. Players will be able to select the side they want to portray on Matchday after Konami selects an important game or derby each week.

The game has full authorization for 19 leagues. Although a small percentage of the players in the Brazilian leagues continue to use generic names, all of the teams in these leagues have genuine players, kits, and logos.

Three new league licenses were acquired: the Brazilian Campeonato Brasileiro Serie B, the Italian Serie B, and the Italian Serie A. Due to PES Productions concentrating development efforts on the future eFootball and its inaugural year, named eFootball 2022, eFootball PES 2022 Season Update will be released in honor of the series' 25th anniversary. A "Season Update" was created by Konami to highlight the advancement.

The update includes all 55 legally licensed UEFA teams' official uniforms and player likenesses and focuses on World Cup 2022. In addition, the official match ball and 5 of the tournament's 11 sites were updated.

Keep yourself updated alongside GosuGamers India for such interesting content in the future.

Samriddha “Glitchmaster” Saha
Samriddha aka gl1tch_mast3r is a gaming freak and analyst pursuing legal Studies, who wants to contribute to the growth of the esports industry in India. When not busy writing articles or playing games himself, he’s probably listening to good music or taking a tour.
Share Tweet
0 people reacted to this post