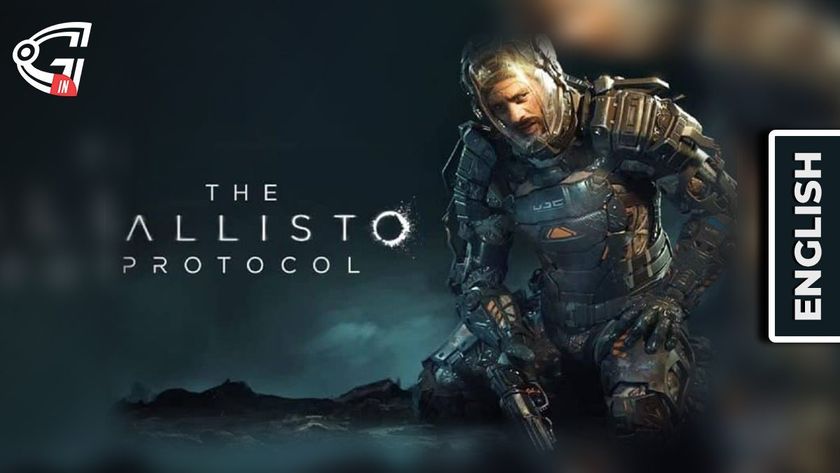 The Callisto Protocol’s season pass will feature exclusive death animations and are locked behind the additional purchase.

The Callisto Protocol's release date is near, and many horror lovers and fans are excited to buckle down into CEO Glen A. Schofield's latest title. And in a recent approach, Glen Schofield took to Twitter and confirmed that the team isn’t “holding anything back from the main game for the Season Pass”.

The Callisto Protocol’s season pass will feature exclusive death animations, revealing that several players’ death animations are locked behind the additional purchase. Well, Schofield played a significant role in it and suggested to fans that, they will have plenty to explore in the coming months.

In case you are not aware of The Callisto Protocol game, here is what you need to know:

The Callisto Protocol is a forthcoming sci-fi survival horror video game from the mind and direction of CEO Glen Schofield. Developed by Striking Distance Studios and published by KRAFTON, the game is scheduled to release on the 2nd of December 2022 for Xbox One, PS4, PS5, Xbox Series X/S, and Microsoft Windows. Well, it is a third-person-perspective single-player video game and players and horror video game lovers who are looking for some next-generation gameplay can go for it.

What changes did they put on the season pass?

The Callisto Protocol's season pass consists of four components: story DLC, the Outer Way Skin Collection, a permadeath mode included in the Contagion Bundle, and a Riot Bundle set in an undiscovered area of Black Iron Prison. The revelation that the final two bundles would also bring a total of 25 new death animations, 13 for protagonist Jacob and 12 for enemies; raised eyebrows, though.

In addition, as per the report by VGC, the Season Pass's contents were added to the game's Steam page, which also disclosed that the normal $59.99 USD standard version of the game will not contain 13 kill animations.

Instead, to experience every animation, users need to purchase the Season Pass. This is currently being promoted as a $79.99 Digital Deluxe Edition (or a $249.99 Collector's Edition), but will probably be sold separately for roughly $20.