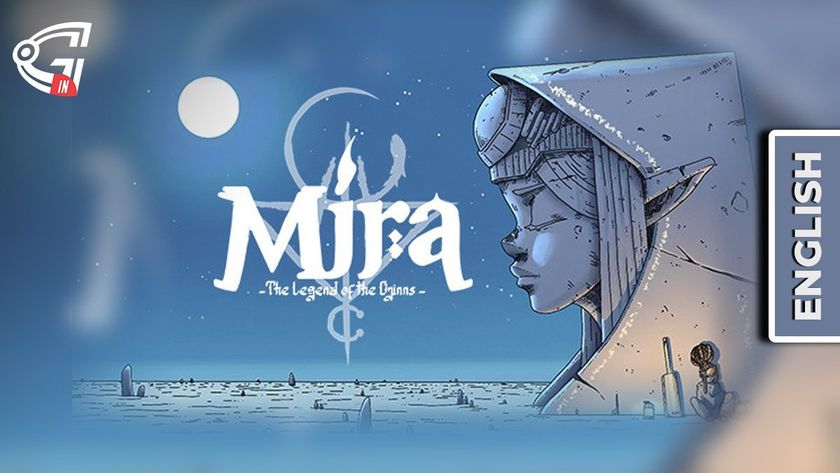 Mira: The Legends of Djinn is an epic Metroid Vania influenced by Moroccan culture and spiritual practices. The plot centres on the exploits of Mira, the female protagonist and a mysterious Djinn who has forgotten her memories.

There was Amazgesh a long time ago. After centuries of conflict, humanity and Djinns created a golden Kingdom in peace. Then the Fall occurred, an apocalyptic event that reduced Amazgesh to a wasteland of dead and nothingness, with the majority of the remaining life corrupted and mutated. Nearly every Djinn has long since vanished or passed away, leaving only humans to strive for survival on devastated earth.

Tiziri Village resident Yuba explores the wastes in quest of relics and ruins. He finds enough to keep his wallet full and his curiosity satisfied. The rest of the journey is about Yuba trying to solve the mystery.

Mira is an enigmatic Djinn, imprisoned in Tagelda, an Old Amazgesh ruin. Mira is curious and sociable but has forgotten her memories, in contrast to the terrifying tales about Djinns.

The primary character, whom the player will command, is Yuba. He is a resourceful, tenacious treasure hunter who hails from a sleepy community on the outskirts of a wasteland.

An upbeat yet disorganised Celestial Djinn, Aisha. Her clan, the Sky Clan, is renowned for its control over the wind. Aisha is positive and cheery, yet she has the propensity to ramble and interrupt everyone, including herself.

Rkia is an infernal Djinn of the Fire Clan who is fierce and unpredictable. She can lose her temper easily and harbours resentment, but she also has a strong moral code.

The player will be able to employ four distinct weapons, each of which is associated with one of the four Primal Elements that stand in for the abilities and character of Djinns: Solar, Celestial, Infernal, and Lunar. Our combat system places a strong emphasis on fluidity and experimentation, which is best exemplified by the player's instantaneous ability to swap between weapons and elemental modes.