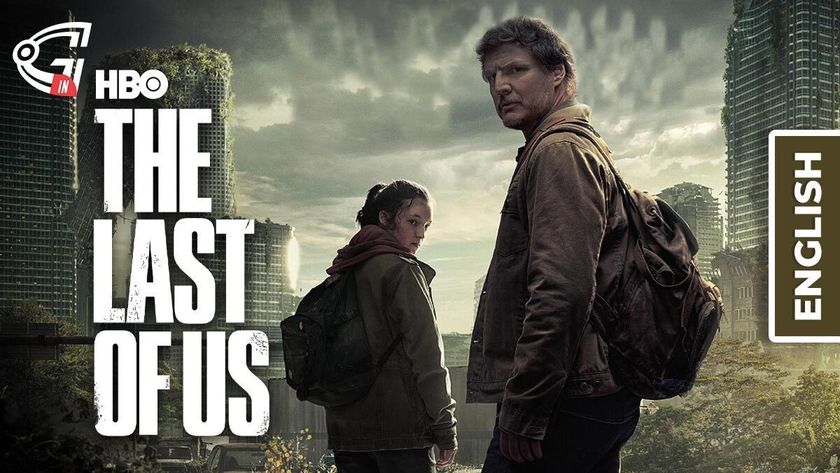 The Last of Us on HBO - New poster revealed

A new poster for The Last of Us TV series has just surfaced, and here is all you need to know about it.

We have seen multiple video games turned into TV series, or movies. It seems that it is time for The Last of Us to get a similar treatment. The Last of Us TV series is coming on HBO as an HBO original, and a new poster has been revealed for that.

The TV series poster is directly based on the original The Last of Us video game poster that we have seen previously which features the two main lead characters of the game, Joel and Ellie looking back towards the viewers with the post-apocalyptic city in the background.

The only thing that is different in the poster for the TV series is that instead of the in-game version of the characters, it features the casting actors which are Pedrito Pascal, acting as Joel and Isabella May Ramsey as the 14-year-old Ellie.

Both of these are accomplished actors, having worked in multiple top-grade movies, TV series, etc. over the last few years. Talking of some of their most prominent roles, Isabella May Ramsey is primarily known for casting as Lyanna Mormont in the Game of Thrones TV series, and Mildred Hubble in The Worst Witch. As for Pedrito Pascal, he is even more popular and has played several iconic roles such as Oberyn Martell in the Game of Thrones TV series, and Javier Peña on the Netflix show, Narcos.

Talking of The Last of Us show, it is an HBO original, and thus will air on HBO in early 2023. The show is set to debut on January 15, 2023. It is based on the first The Last of Us game which came out back in 2013 and will be about the smuggler Joel, who is tasked with escorting the young teen Ellie in a post-apocalyptic setting.

However, new developments arise, and the entire plot changes with the two trying to survive and also forming a strong bond with each other. The game won multiple awards and was positively received by critics, players, and almost everyone.